The searcHIV project was completed on May 31st, 2019. Even though the grant has ended, many of the ideas and activities will move forward. We started this project with the intention of exploring HIV cure research in the United States, … Continued 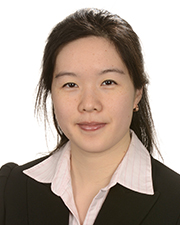 By Alice Zhang People living with HIV (PLHIV) often face stigma that is multilayered and multifactorial. The stigma that they face can be associated with misconceptions about HIV, but it can also be linked to marginalized behaviors and identities. For … Continued 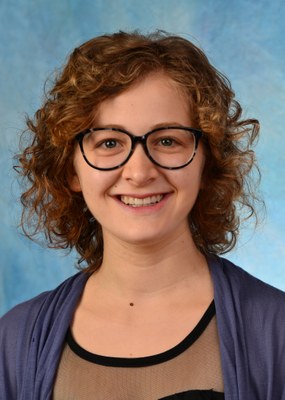 Recent HIV ‘Cure’ Claims in the Media: A Critical Response

By: Meredith Blumberg With some recent claims circulating in the media about HIV ‘cures,’ it is important to restate that, currently, there is no cure for HIV. With daily antiretroviral therapy (ART), the HIV virus can be effectively suppressed and … Continued

By: Meredith Blumberg On September 25th, the 2017 PrEP Summit was held at the JB Duke Hotel in Durham, NC. The event was co-hosted by the UNC and Duke Centers for AIDS Research (CFARs). This summit served as an … Continued 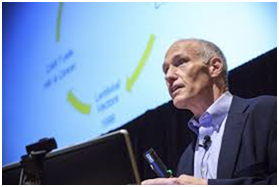 Carl June – Keynote at the 2017 Cell and Gene Therapy Meeting

By Karine Dubé, David Palm and Jeff Taylor   Carl H. June, MD delivered the keynote speech at a University of Washington conference on engineered T cells for cancer and HIV. Dr. June is the Richard W. Vague Professor in … Continued 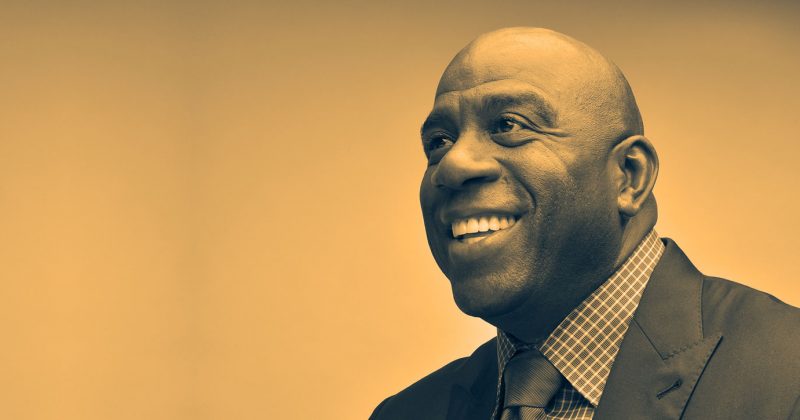 by Adam Gilbertson, PhD The searcHIV and 2beatHIV teams are proud to announce funding for a new R21 grant led by our own Stuart Rennie and Adam Gilbertson. The focus of this project will be the ethical issues concerning HIV … Continued

By Karine Dubé  Every year, before the Conference on Retroviruses and Opportunistic Infectious (CROI), HIV treatment and cure advocates gather to discuss updates around HIV cure science. Highlights from the CROI 2017 Community HIV Cure Research Workshop are below. Maureen … Continued 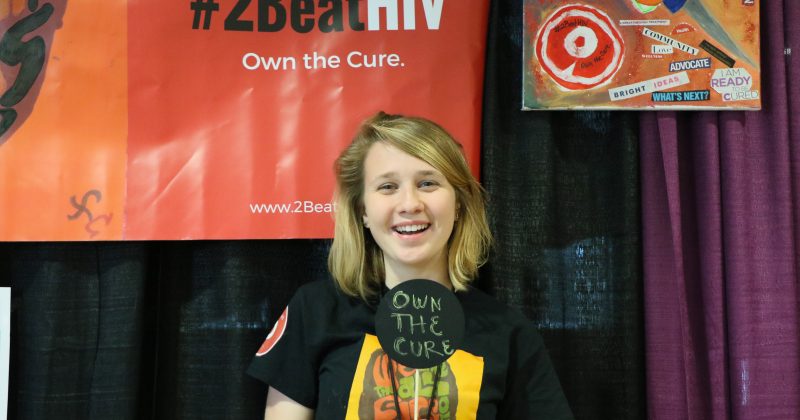 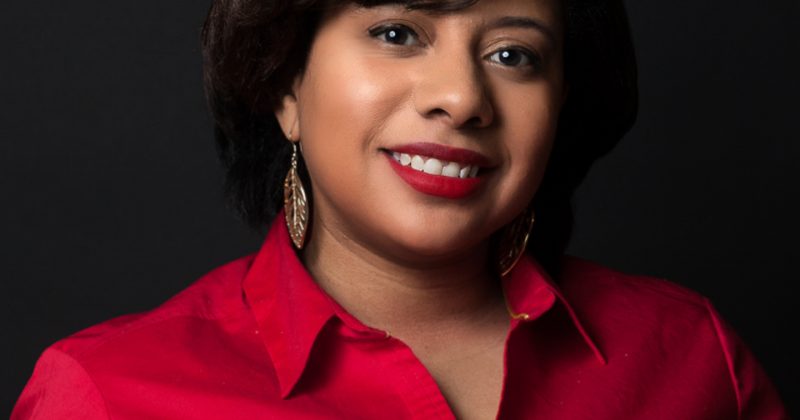